We hosted an internal round table (meaning we were eating lunch around a table that happened to be round) on the topic of leadership and authenticity.

Check out what we have to say, and let us know what you think in the comments! 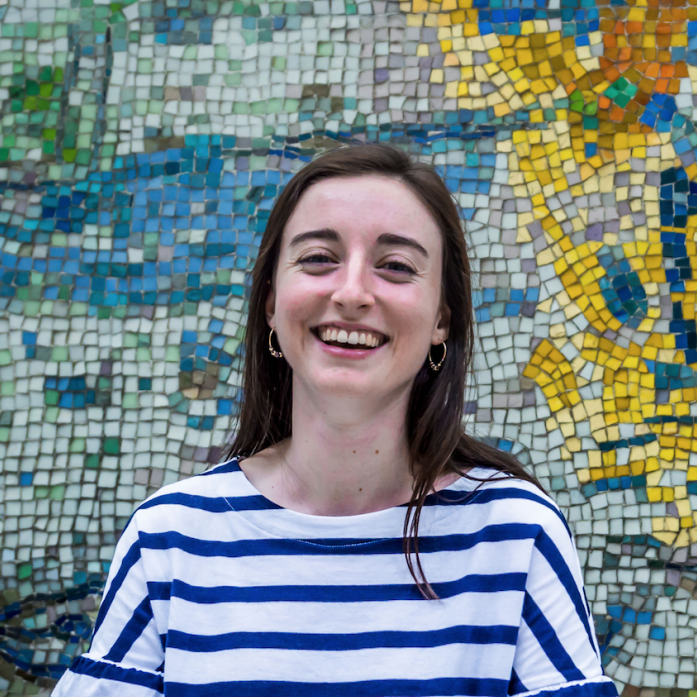 Nora is a member of the core Happy Spectacular team and enjoys conversations like these: low stakes and high judgement. She has non-corporate leadership experience, and she hopes to change that one day. 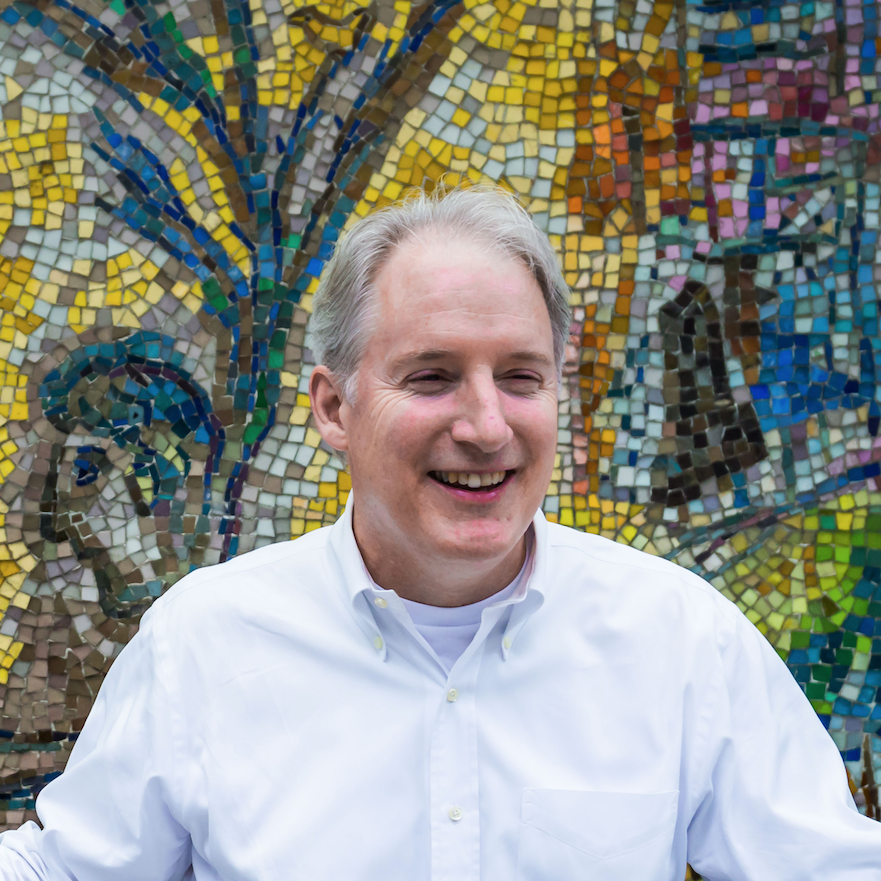 John is a co-founder of Happy Spectacular and original co-founder of Strategic Talent Solutions. Plus being a dad of four, he knows something about putting his needs behind those of his “team.” 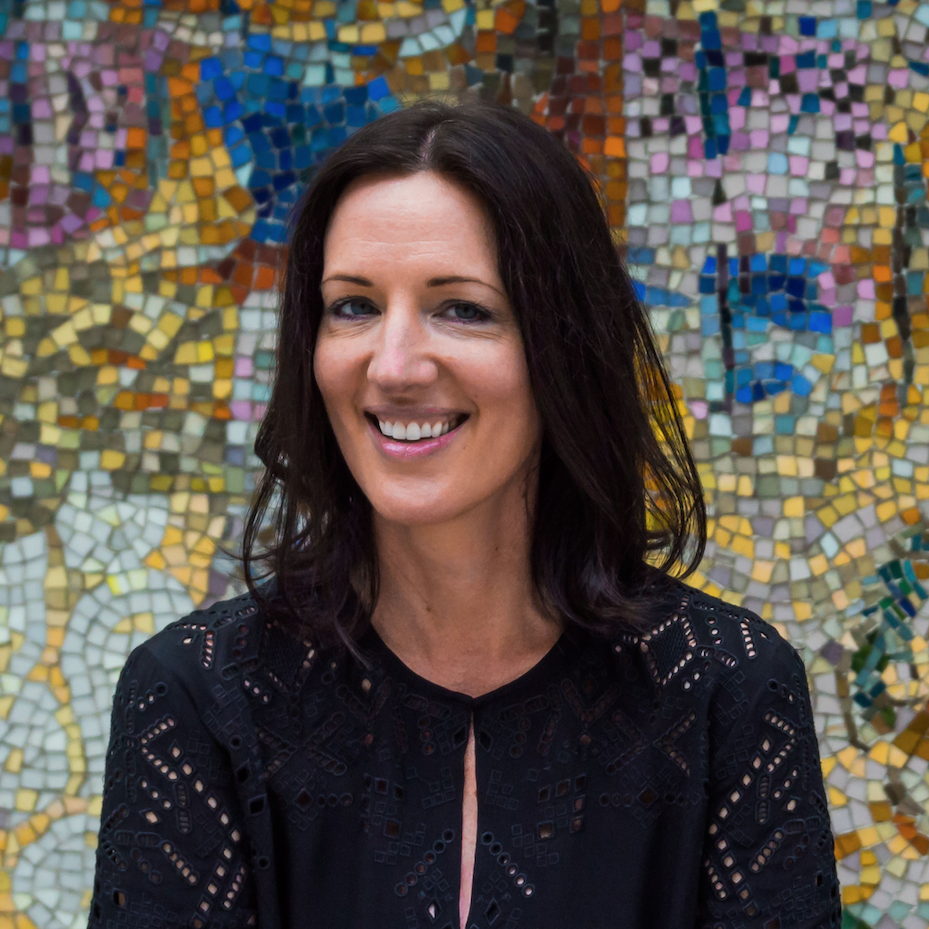 Jodi is a co-founder of Happy Spectacular and in addition to being a great coach, is the great captain of HWSL team. Plus, she coaches leaders all day long. 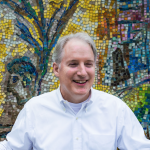 I think that being a leader is about what other people need, not what you need, and so you need to take care of your needs enough, but I think this focus on authenticity is a focus on the self, not a focus on others. And leadership is about leading others so knowing what they need from you is one of the great things leaders can do, and seeing whether or not that intersects with what you can do and want to do is like what makes a leader great. I think that the over-focus on authenticity is very similar to the over-focus on “do what you love and the money will come.” Nope. That’s not really at all true, so I think the first thing of leadership is understanding what other people need from you, not what you need in order to be effective, then it’s, “Hey, how does that intersect with what I do, want to do, can do, am motivated to do, etc.” So, I’ve always kind of hated the central focus on authenticity. 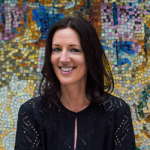 That’s where, because, I go back to that there isn’t one solution. The solution isn’t authenticity, because that’s, I don’t even know what that problem would be. The solution isn’t do what you love. It’s putting the right set of those [pieces of advice] together into a mosaic, that’s what I think about that. 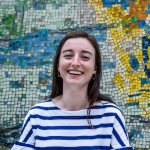 I agree, and I think that it’s just as with everything else, it’s about a balance. Yes, you should be yourself, yes you should be honest with your team, but first and foremost you have to be a leader. The leadership has to come first, and how can you be a leader who’s honest and not an honest leader. Does that make sense?

I think that the, what you’re saying is that you have to put your team first, it’s your job to be a leader first and if you can’t do that, it’s probably just because you never have. I think it’s a skill. I think there are natural leaders, but I think that also leadership is a skill that can be learned, and so there is and will be an awkward, “Should I tell them I’m having a bad day?” You have to learn how to manage what you need and what your team needs like you said, but I think another idea about leadership is that “some people are born leaders and that’s it. Those are the only leaders in the world,” and I don’t think that’s true.

I think that a lot of is related to temperament. Like, how big are your needs? I think being a needy person as a leader is really challenging. So, I think there are temperaments that play better for being a leader, and so the need to be very authentic is a form of being needy: your needs are more prominent. What you’ve gotta do is, there has to be the right balance in all of these things.

I work with so many extra-extra-extroverts who say “This is my personality, and my team loves me, and we talk about stuff that's risqué or personal, and I know I’ve said to them many times, are you sure you’re ok talking about this?” And of course, maybe half the people won’t be ok with it [what's being said] and half will, but no one’s going to tell them truthfully. It's hard to tell your boss you don't want to hear about their intimate grooming habits. And if something does bubble up, if an employee does cry foul or tell others they don't like the in-your-face style of the leader, the leader's like “I wanna be myself and maybe this just isn’t the place for me.” And the leader can go somewhere else, but they're still not going find a whole group of people entirely suited to hear whatever they want to talk about without any kind of filter whatsoever. People's need to do that [have those conversations at work] can totally trump the concerns of other people [they're team].

Yes, do you remember when we talked in a Vistage meeting a year or more than a year ago about, “Should we go out with our people?” And to me it’s simple. You’re the leader, so you go out, you pay, you leave first. And am I the guy who wants to leave, going to drinks first? No, but that’s the role. The role isn’t, if you’re anxious about money to share with people, “Gosh, our balance sheet isn’t what it should be” or “Our bankers are changing the terms,” etc. On the other hand, you don’t have to hide all of it. It really is, what do they need from you, and how well can you match it? And that’s sort of the measure of a leader I think is how well are you setting other people up for success? And if you’re doing a lot of other stuff that’s about you and doesn’t set them up for success, then it’s just not good.

It's not just leaders that can have that strong need to share everything; in some cases you become the unwelcome co-worker if you’re just going to over-share about everything. Your'e authentic, sure, but still need to respect where you are and be professional, either in the role of a leader or the role of just a human.

And I think that idea of being professional and over-sharing isn’t really about professionalism. For me it’s sort of about common courtesy. And my thing about people who overshare is that, like I overshare with my best friend, because she’s my best friend and that’s the person that you overshare to, but for anybody else, if you’re oversharing you’re also probably not listening to their experiences and so I think that while there’s an element of professionalism I also think a lot of it is just about are you listening to the other people around you? Are you hearing what they’re saying also? Probably not, if you’re someone who’s always blabbing about what’s going on in your life. Because professionalism is a malleable barrier, so for me it’s more about treating the other people around you with respect regardless of whether or not you’re a work. And the boundaries at work might sometimes be easier to fit into.

Nora is a co-founder of Happy Spectacular, which she still can't really believe, and she's on a lifelong quest for the world's best cheeseburger (applicants accepted).